Rafael Alfandary (also known as Rafael Canada) is the most successful jewelry designer who came out of Toronto in the 1970's.  His style often featured handmade chains, visible soldering, bright glass cabochons and moveable kinetic parts.  The glass cabochons which came in 1200 shades, were mounted to each piece in a bezel setting.  Brass and copper were his materials of choice for most of his career, occasionally working in Sterling Silver.   Rafael's workshop closed in the late 1970's due to a bad business deal, most of his remaining work was auctioned off.  Buying back what he could with the help of his friends, he moved to Texas for most of the 1980's.  His production of jewelry essentially stopped when compared to the 1970's over the following years.  Rafael eventually returned to Toronto and sold his pieces on occasion at the St.Lawrence Antique Market until he passed away in 2005.  Rafael's work is highly collected today and easily worn with today
Post a Comment
Read more 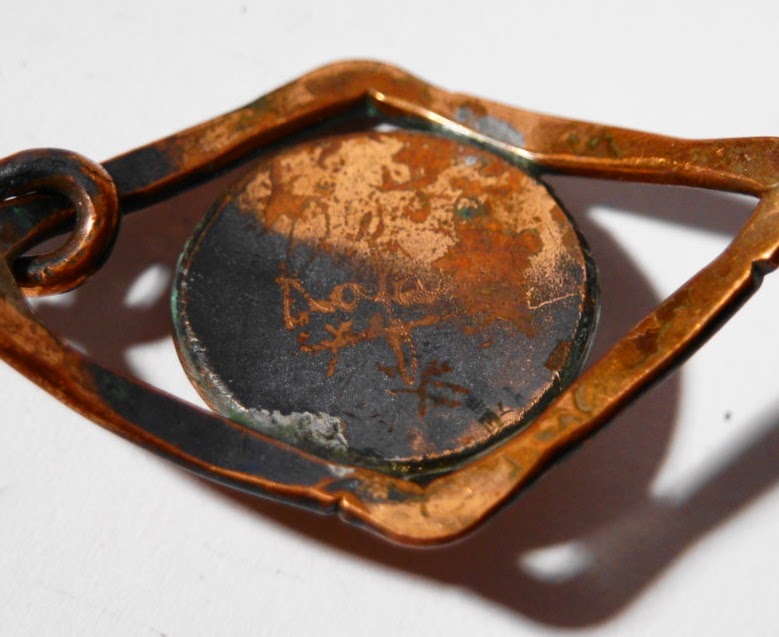 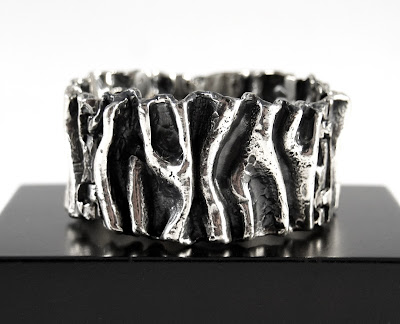 Rados Griffin
A collection of jewelry and a love of research created my passion project of Rados Griffin Collection. Specializing in Canadian, Scandinavian and American vintage jewelry.